The IMR department in Tromsø was established in 2003. From May 2018, we are situated at the Fram Centre.

Marbank became part of IMR in 2012, and is located at Forskningsparken in Tromsø. In addition, the IMR has a field station in Holmfjord in Finnmark where research on coastal and fjord ecology is conducted.

In total, the Tromsø department employs ab. 70 persons, with Svein Harald Johannessen as our manager. Scientists and technicians operate in different research groups:

In addition, these programs are directed from Tromsø:

IMR is a part of the Fram Centre (http://www.framsenteret.no) and is responsible of two of the five research flagships:

In addition, the institute is involved in the flagships:

The department is linked to other research institutions in Tromsø, among others: the Faculty of Biosciences and the Faculty of Fisheries and Economics of UiT The Arctic University of Norway, the Norwegian Polar Institute and NOFIMA. 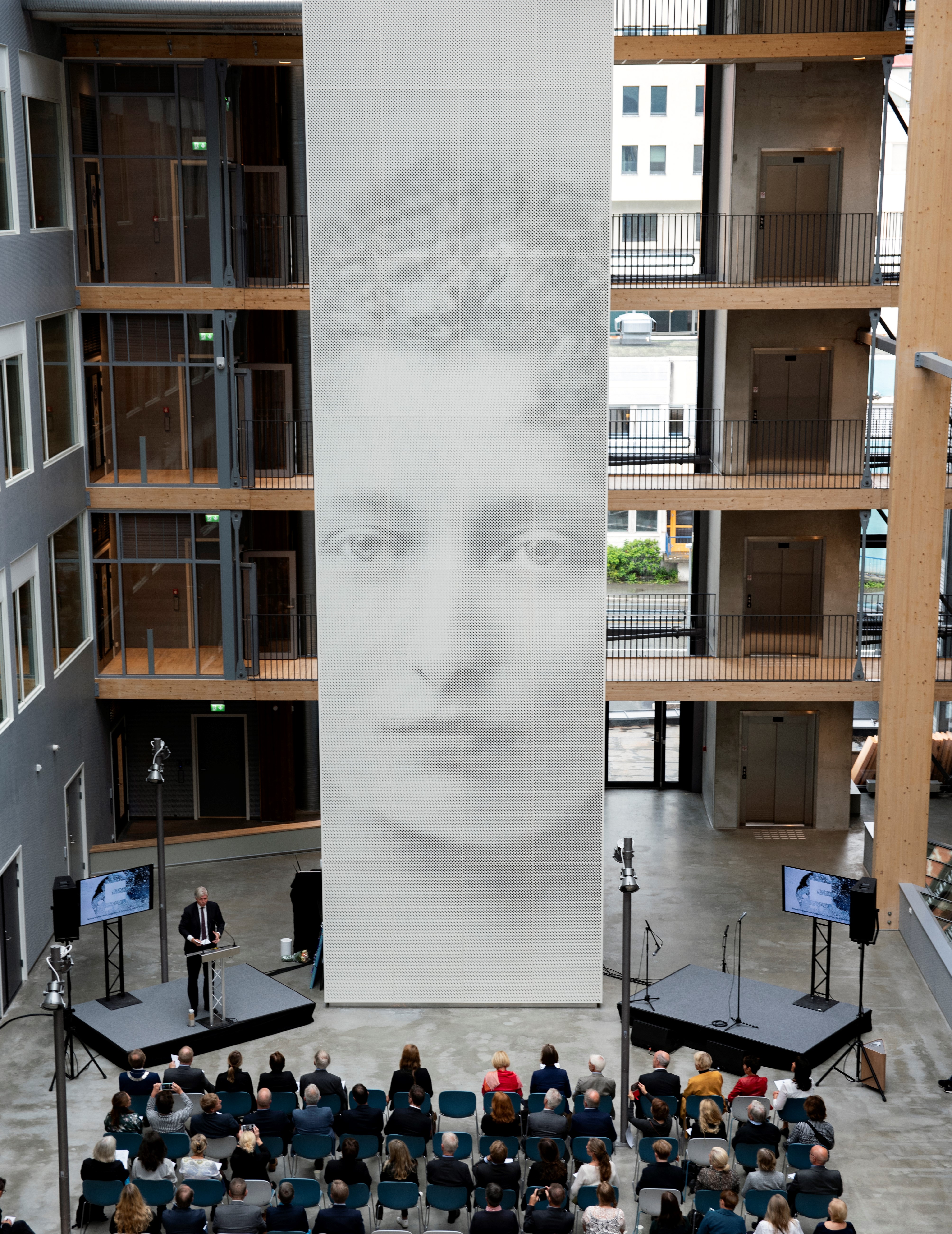 From the opening of Framsenteret. Photo: Gunnar Sætra, IMR