Life under the sea isn’t as quiet as you might think. Both fish and sea mammals court, frighten one another and share information using sounds, which carry much further in water than in air.

We often think of the oceans as a silent universe, but that’s far from true. Sound is transmitted 5 times faster in water than in air, and it travels further. So it shouldn’t be a surprise that fish and other marine animals use sounds to communicate. Hearing is often a much more useful sense than sight underwater, particularly in deep water where there is little light.

Fish don’t have lungs, obviously, so they have to make sounds in a different way from humans. Some fish make hard clicking and rasping sounds by rubbing the rays of their fins together, while others produce sounds by creating hydrodynamic disturbances in the water. Yet others create pulses of sound by contracting their swim bladder, and they can even “shout” for a long time by repeating these contractions.

Different species of fish make different sounds, and the sounds they make also depend on what they want to communicate. The sounds are often low-frequency (between 50 and 500 Hz), and they typically have a basic beat that is repeated in various patterns and at various speeds.

Normally, fish use sounds in their interactions with other fish. They typically use them in conjunction with being aggressive, trying to attract a mate, defending their territory, spawning and schooling. 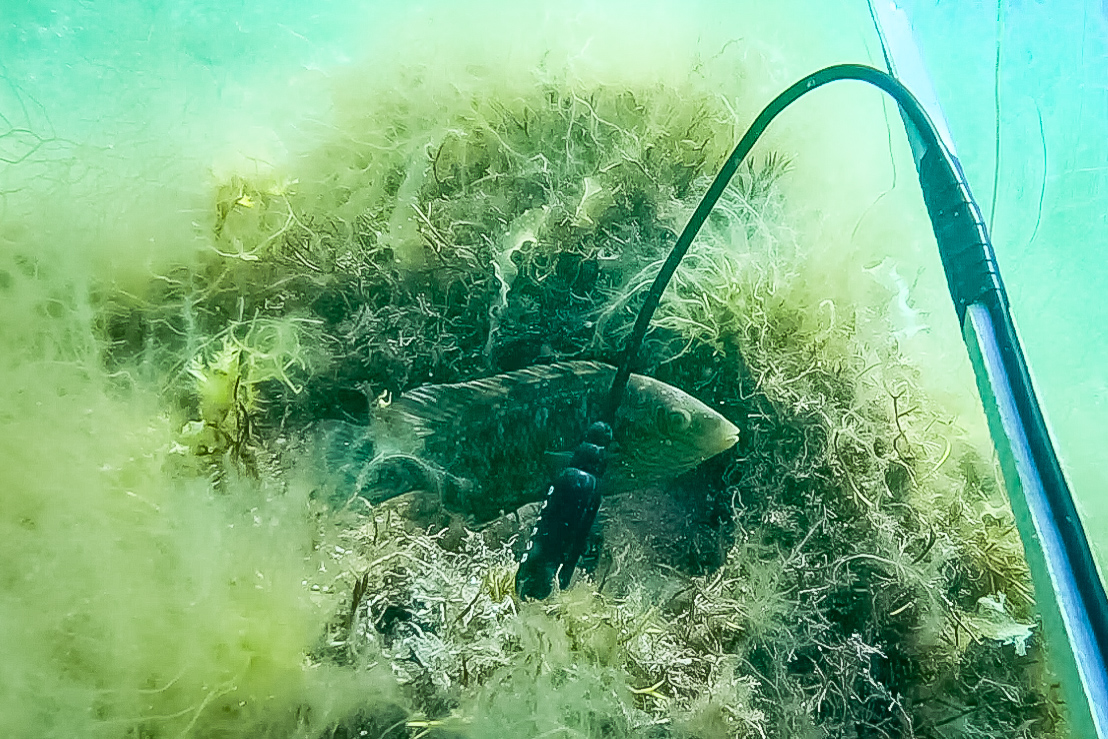 Sea mammals, including various kinds of seal and whales, also communicate with sounds.

Toothed whales, like porpoises and sperm whales, use sounds to locate food. They do this by making clicking sounds, which are reflected as echoes when they hit a potential meal. The strength of the echo tells the whale where the prey is as well as its shape and size, enabling it to “see” in the dark water.

The big baleen whales, like blue whales and fin whales, communicate use low-frequency sounds that can travel thousands of kilometres. This helps them to find each other when they are spread out all over the oceans. In fact, the sounds they make travel so far that if there weren’t any continents in the way, a blue whale “shouting” towards the west would eventually hear the sound from the east after it had travelled around the Earth.

The Institute of Marine Research uses various techniques to work out how fish and sea mammals use and produce sounds. Scientists often record sounds using hydrophones, which are microphones designed to be used underwater, and the sounds are then linked to underwater cameras. 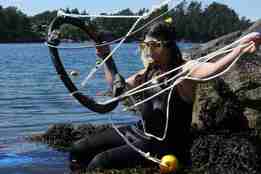 It is also possible to use remote-controlled instrument platforms with equipment for recording sounds and observing how fish and sea mammals behave. 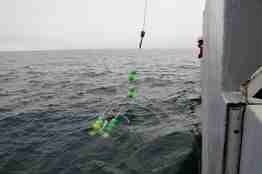