The scientists explain: why all the fuss about iodine?

Nutritionists often say that young women in Norway consume too little iodine. Why? And what has it got to do with the sea?

Iodine is an element that our bodies need, and it is particularly important for foetuses and new-born children whose brains are still developing. They get iodine from their mothers.

“All Norwegian studies have shown that women of childbearing age consume too little iodine”, says Lisbeth Dahl, a nutritionist at the Institute of Marine Research.

Iodine deficiency in mothers during pregnancy may be associated with impaired brain development in their children.

“What does that mean in practice?”

“Some studies suggest that these levels of iodine deficiency in mothers may be associated with impaired language development, behavioural problems and reduced fine motor skills in children, but we do not have enough evidence to say that for certain.”

“Why is it that many women consume too little iodine?”

“It is because we eat too little of the few food products that contain iodine. In a typical Norwegian diet, lean fish like cod, haddock and saithe is the raw ingredient that is richest in iodine. However, as we are eating less and less seafood, dairy products have actually become our most important source of iodine.

“But we are also eating less of them. For example, many young women are replacing cow’s milk with plant milks that in most cases don’t contain iodine.”

“What is the risk for those of us who are not pregnant or breast-feeding?”

“The consequences of iodine deficiency vary depending on the degree of the deficiency and our life stage. Both low and high iodine intake are associated with problems with our metabolism, which is regulated by hormones in our thyroid gland.

“Struma can be a symptom of both of them. Struma arising from iodine deficiency is a sign that our body is struggling to produce enough metabolic hormones. The thyroid gland then grows in an attempt to absorb more iodine.”

“Does it help to buy table salt containing iodine?”

“No. The iodine content in iodised table salt is so low that it is of no practical relevance. You would have to eat 30 grams of salt a day to reach your recommended iodine intake, and you really shouldn’t eat that much salt.

“From a global perspective, iodised salt found in table salt, bakery products and other industrial food products is an important source of iodine in people’s diets. This has not been legal in Norway, but it is an option now being debated by the health authorities.”

“What is the issue?”

“What about taking a dietary supplement if you know you are probably not eating enough of the right foods?”

“But with supplements, we’re unsure whether it may be an inappropriate quick fix if your starting point is poor. Perhaps the transition from low to high iodine levels may be too sudden. People with low iodine levels also have a lower tolerance for sudden changes.

“That is why we as nutritionists would prefer everyone to have a diet that ensured good iodine levels throughout their lives. As we know seafood is the best source of iodine, in Norway we are in a good position to achieve that.” 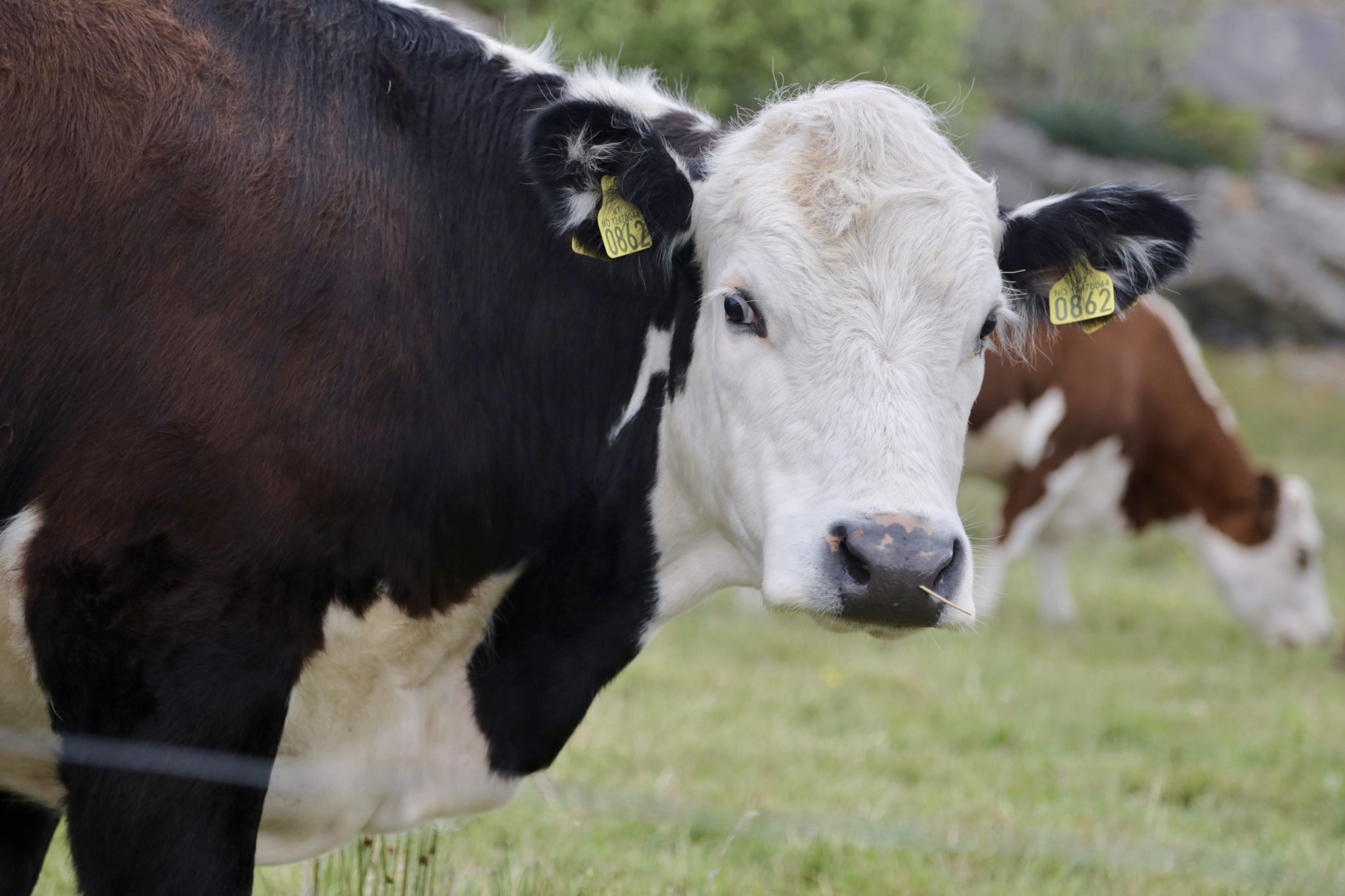 ​​​​​​​The milk of cows and goats contains iodine because these animals need it to stay healthy. It is added to their feed, and they release it in their milk. Brown cheese, particularly if it is made from goat’s milk, is the dairy product with the highest iodine content. (Photo credit: Erlend A. Lorentzen / IMR)